TODAY: In 1628, The King’s Men perform Henry VIII at the Globe Theatre, London. George Villiers, 1st Duke of Buckingham is in the audience, but leaves after watching the play’s Duke of Buckingham beheaded. The character is based on the historical Edward Stafford, 3rd Duke of Buckingham, who had been executed for treason in 1521. Villiers is assassinated less than a month later.

Also on Lit Hub: “The Round”: A poem by Stanley Kunitz • Learning to cook for one during a global pandemic • Read an excerpt from Alex Landragin’s novel Crossings.

Is a virtual writing retreat worth it? 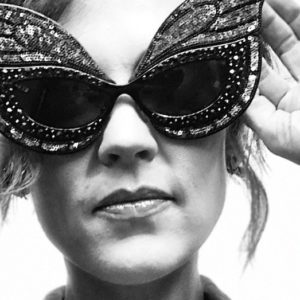 We’re very happy to introduce a new video series at Lit Hub to benefit the wonderful Mighty Writers, a Philadelphia-based...
© LitHub
Back to top