Also on Lit Hub: On the hypercapitalist utopian project of Singapore • The unsung woman who changed how we take care of newborns • Read from Regina Porter’s debut novel The Travelers.

This is the reading of the Mueller Report you need while you watch Robert Mueller’s Congressional testimony. 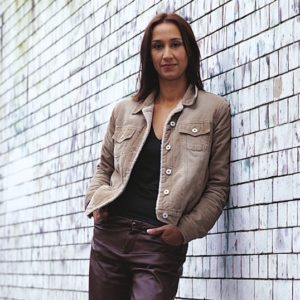 Monica Ali: Reckoning with the Insidious Myth of Positive Discrimination I was on my way to a meeting when I bumped into an old acquaintance. After a few minutes chat, not wanting to be late, I said...
© LitHub
Back to top
Loading Comments...