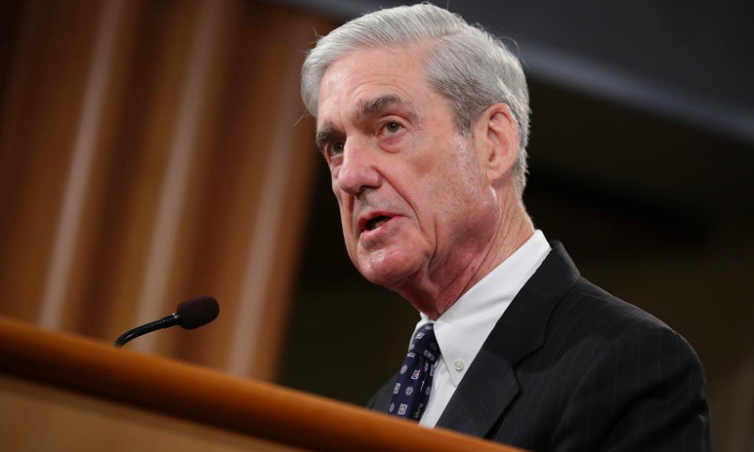 This is the reading of the Mueller Report you need while you watch Robert Mueller’s Congressional testimony.

Who knows what #resistance hopes will be dashed by Robert Mueller’s testimony in front of Congress today, but if you want a great and thorough precis of the Mueller Report (volumes one and two), please read Mark Greif’s fantastic narrative summary over at n+1. Greif has always been one of our finest readers and critics, and he deserves a Presidential Medal of Freedom for skating bravely across the frozen swamp of the special counsel’s prose.

And goddamn. Amidst all the hateful misogyny, racism, greed, and ugliness of the Trump Administration it still comes as a breathless shock to see how clearly treasonous the whole fucking thing was. See below for importantly depressing highlights from Greif’s piece (though you should really, really go and read the whole thing).

The implications are clear enough to rivet all opponents of Trump’s presidency.  Robert Mueller, a Republican lawman, with the most conservative temperament and following the most conservative legal reasoning, concludes that President Trump cannot be proven innocent of crimes of obstruction of justice.

The remarkable result of Volume I is to confirm that two and a half years of investigative reporting was correct: the Kremlin contacts with the Trump campaign were real and substantive, and they fit in at key junctures with the Russian attack on the election.

An interesting side effect of reading the report is to feel that anyone who claims to have understood its arguments, purposes, and consequences within twenty-four or forty-eight hours of encountering it is likely untrustworthy.

If the whole thing had been an FBI sting operation, in which the “Russian agents” were fictitious, participation in the manner uncovered in the report would have led to prison.

The volume of disinformation intensified near the end of the campaign, thanks to a “botnet” run by the Kremlin: “50,258 automated accounts connected to the Russian government, which tweeted more than a million times in the ten weeks before the election.”

Even after Trump knew Manafort was under investigation by the FBI, he remained in contact with the White House, including, seemingly, to coordinate obstruction of the Mueller investigation and to keep in touch about promised pardons.

The Department of Homeland Security later confirmed that the GRU had attacked twenty-one states, and in some cases gained access to voter rolls and registration data. According to the Mueller report, “The GRU continued to target these victims through the elections in November 2016.”

The commonsense term, though not the Constitutional standard, is “treason,” so we might as well say it. The Trump campaign moved on treason, took a risk on treason, in much the way Trump has moved on “deals,” legal and illegal, his whole life long.