Also on Lit Hub: “Three Liberties: Past, Present, Yet to Come”: A poem by Julia Alvarez • Dylan Mulvaney on 50 years of covers of Camus’ The Plague • Read a story by Laura van den Berg from The Georgia Review‘s Summer 2020 issue.

Life in the Border Zones of Violence 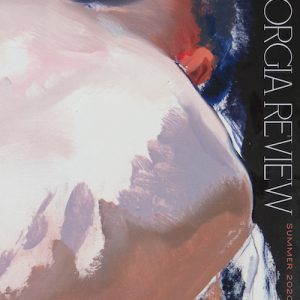 Grace was walking home from a work dinner when she saw the listing. The apartment she had been renting for the last three...
© LitHub
Back to top