Also on Literary Hub: Holden Caulfield: Good or Bad? On literature’s great disgruntled teen · Like traveling in a skyscraper: What it’s like to cross the Great Lakes in a freighter · Read from Amber Tamblyn’s debut novel, Any Man 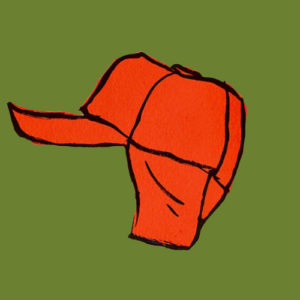 Here are some things we've been talking about in the Literary Hub office lately: Is Holden Caulfield a tragic hero or an unbearable...
© LitHub
Back to top