TODAY: In 1934, Nigerian playwright and poet Akinwande Oluwole “Wole” Babatunde Soyinka, the first African to be awarded the Nobel Prize in Literature, is born.

Also on Lit Hub: Working with Jim Harrison: Terry McDonell on the dangers of editing a poet · Pico Iyer in conversation with Paul Holdengraber · Take a first look at James Kelman’s Dirt Road.

How to Turn Your Debut Novel In 13 Years Late 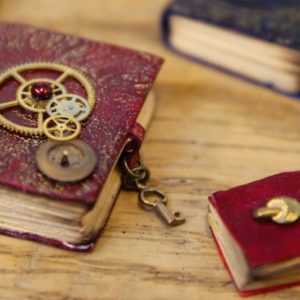 This weekend, Lydia Davis—crowned master of the very short story, not to mention a preeminent translator of classic French...
© LitHub
Back to top