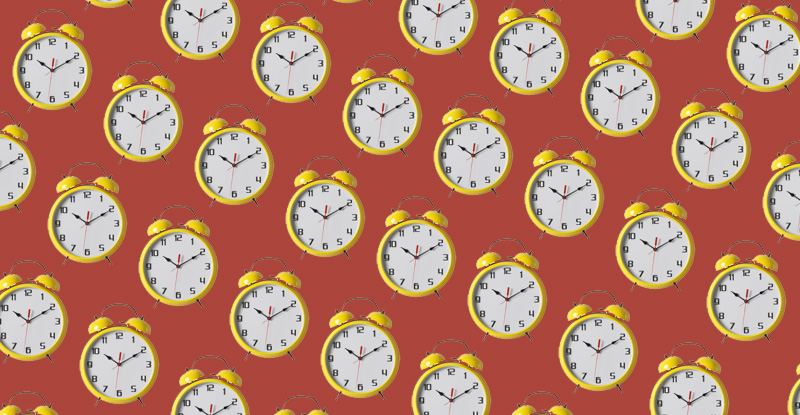 How to Turn Your Debut Novel In 13 Years Late

Becoming a Cautionary Tale—and Overcoming It

If you’re seemingly in a bad spot with your publisher because your debut novel is long overdue, then I feel for you.

By the time I turned my novel in, it was 13 years past the delivery date. If there was a museum for fiction writers, I would’ve been the centerpiece of the Don’t Let This Happen to You exhibit. I can picture myself stuffed and on display in a glass case, with a warning sign above: A Writer Who Becomes Their Writing’s Own Worst Enemy Cannot Survive. Some graffiti scratched into bottom of glass case: WHAT AN ASSHAT.

There in the museum, two first-year MFA students gape at my stuffed corpse.

“Phew, what’s that smell?” says one, pinching her nose.

“Writer’s block,” says the other.

They howl with laughter and then hurry off to the next exhibit.

Instead of writing a novel, I stumbled and became a cautionary tale.

For long stretches of time, the misery and despair levels about my lack of productivity on my novel were astronomical. To give you some examples of just how far down the Unproductive Writer’s Hole I went, here are four minor things I did—we don’t have enough time to get into the major things—in an attempt to bandage the gaping wound that was my Non-Writing Self:

1. Each day stared at a tree for ten minutes and pretended the tree was looking at itself, using my eyes.

2. Spent nearly two months secretly convinced that I was dead, though I couldn’t remember how I had died.

4. Moved to Seoul, Korea for a teaching gig. For the first two years I lived there, I did not return to the US.

After the delivery date for my novel passed, the years whizzed by. Before long, my spirit was a war-torn landscape littered with the corpses of the Writer I Used to Be and the Writer I Might Have Been. And I could not help but to stop and examine the carnage. I inspected each dead version of myself very carefully.

Maybe the book I was supposed write is somewhere in here, I would think, as I rifled through the pockets of all the Dead Me’s clothes. That’s how desperate I was, where I was prepared to steal a book off my own dead self.

But there was no novel to be found.

As far as I was concerned, my skull was the last place on Earth I wanted to be. Turned out my dome was a twofer. Bone prison and haunted house.

As time wore on, I got pretty good at hiding the Writing-Is-Going-Terribly Wound. That was the fiction that I invested myself fully in, was pretending to be a relatively OK and mentally-healthy fiction writer. For most of that time, I was teaching creative writing in academia. I never knew soul-crushing until I encountered Faculty Meeting Soul-Crushing. Looking around the room with that stupid smile on your face, trying to pretend like the sound of all those voices doesn’t feel like a railroad spike being driven repeatedly into the back of your head.

To my horror, I also discovered I cared way too my about my students’ writing. My natural capacity for empathy put me at a disadvantage.

So not only was my writing life a mess, I was throwing my extra reservoirs of creative energy into teaching my classes. I’m proud of that work in the classroom, but it did make it that much harder to convince myself that stepping away from academia was the right thing to do for my writing. And for the longest time I believed that the Me who taught those courses was the same Me that was a writer.

Sometimes in the middle of the night, I hear the ghost of my former teaching self banging on the front door, demanding that he be let in.

“Hey asshole, I know you’re there, open up already!” shouts the ghost, banging.

“What makes you so special, anyway?” shouts ghost, banging. “Why do you get to be up there? Why are you so SPECIAL?”

Because I’m no longer you.

And then roll over and go back to sleep.

So please know that if you’re struggling with your novel, you have my full sympathy.

And as you stare down the dark, lonesome expanse of your own Personal Writer’s Road, you might be thinking, “That way lies madness.”

“Yes,” calls a voice from further on down the road. “But also many treasures.”

Hopefully you recognize the voice as your own. (If not, get the heck out of there immediately.)

Anyway, below are a few things that I found helpful, in terms of finally getting my novel written. I hope they might be of some use to you. But if not, I won’t be offended if you throw them in the trash and be on your way. And perhaps, if the opportunity presents, you will kindly share some of your trade secrets with me some day:

I found this tiny little bookshelf at a Flea Market, and bought it on a whim. Turned out to be one of the best things I ever did for my writing. I keep it by my bed, and it holds the ten or so books I use as inspiration, during the course of writing the novel. Every morning you wake up, and that rack of books is there as a reminder of precisely what it is you’re supposed to be focused on.  You know that in some sense, the novel you’re working on is going to be an amalgamation of all those books you’ve selected for that shelf. You can add or substract as need be. In terms of writing your novel, that little bookshelf becomes a powerful compass.

Reading Books That Are For All Different Ages

I can hear the YA-haters sharpening their knives—I’m actually talking about ALL different ages though.  If you mix some Dr. Seuss into your day, it’s bound to enhance your writing. Folks talk about reading as a way of cultivating empathy, by reading about different characters. But I also think you cultivate empathy by reading works for different ages, by imagining what joy or aesthetic pleasure or whatnot there is in the act of reading for someone whose age is different than your own. I found this immensely helping with my novel writing. It reminded of how all books are connected, and made me feel more connected to my reading history. And every writer is a reader first.

My wife and I got married in 18 days. We’d met and known each other a little bit as friends in a group dynamic in Brooklyn a few years before. My wife is Korean-American. A year and a half later, she came to Seoul to visit family, and sent me an email. Eighteen days later we were married. The plan at that time was for us to live in Seoul. But not long after I was filling out some paperwork for my position at the university, and my wife said, “Let’s move back to NYC. I’ll work and you can write your novel.”

And that’s exactly what we did.

Gabe Hudson is the author of Gork, The Teenage Dragon and Dear Mr. President, a finalist for the PEN/Hemingway Award and winner of the Sue Kaufman Prize for First Fiction from the American Academy of Arts and Letters. Hudson was named one of Granta‘s 20 Best of Young American Novelists and was a recipient of the Hodder Fellowship from Princeton University, the John Hawkes Prize in Fiction from Brown University, and the Adele Steiner Burleson Award in Fiction from the University of Texas at Austin. His writing has appeared in The New Yorker, The New York Times Magazine, The Village Voice, McSweeney’s, Black Book, and Granta. For many years, he was Editor-at-Large for McSweeney’s. He lives in Brooklyn. 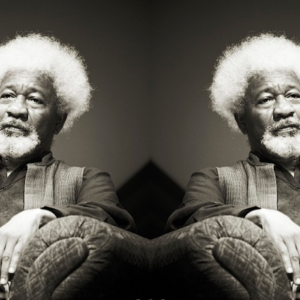 11 very short stories you could read right now (and should). | Literary Hub I was 13 years late with my novel...
© LitHub
Back to top