Also on Literary Hub: G is for Gratitude: Remembering the amazing Sue Grafton · Beyond the usual suspects: A look at contemporary Moroccan crime writing · Read from Hallgrímur Helgason’s novel, Woman at 1,000 Degrees 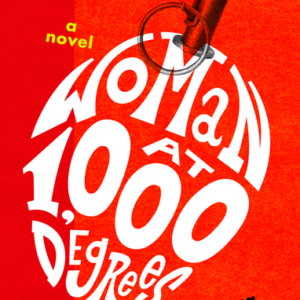