Also on Lit Hub: Laura Bogart on the catharsis and earnestness of The Matrix Resurrections • Jessie Greengrass on the intersection of muse and routine • Read from Jérôme Ferrari’s newly translated novel, In His Own Image(tr. Alison Anderson) 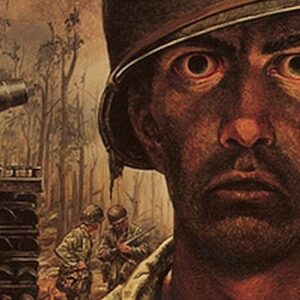 I HATE EVERYTHING WHICH IS NOT IN MYSELF * “Perhaps Mr. Mailer should not be damned for attempting to reduce by frontal...
© LitHub
Back to top