This is a list for everyone who said their resolution was to read more. 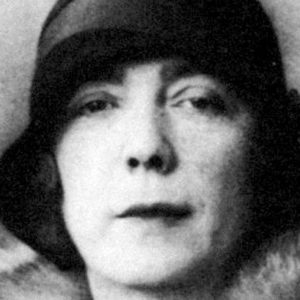 Twenty-five years ago I moved from Dublin to Galway city on the western seaboard, where Nora Barnacle, wife of James Joyce,...
© LitHub
Back to top