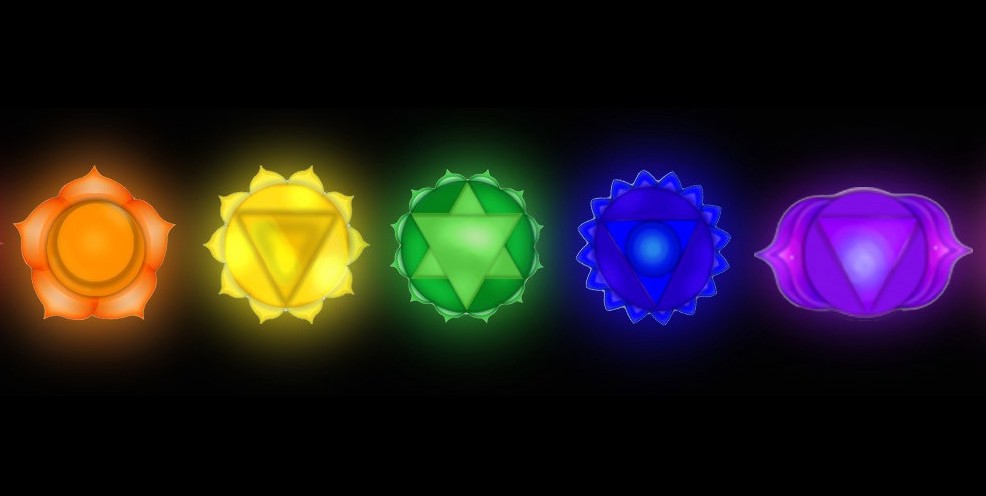 The best-known parts of the yogic body are often the most misunderstood. Chakras are subtle “wheels” along the spine, originally used as concentration points. They only really exist if imagined into being. Some teachings on yoga neglect them completely.

There are many different systems of chakras, with varying numbers and locations. The predominant model today, with six along the spine and a seventh at the crown, is a mix of tradition and recent invention. The earliest reference comes from the 10th-century Kubjikamata Tantra, describing the anus as the adhara, a “base” or “support,” to which mula, or “root,” is later added as a prefix. The svadhishthana is located above it at the penis, manipuraka (or manipura) at the navel, and anahata in the heart. Vishuddhi is in the throat, and ajna between the eyes.

Generally, chakras are meant to be templates for visualization. They are presented in Tantras as ways to transform a practitioner’s body, installing symbols connected to gods. Some texts list more than a dozen, others fewer than five. They are sometimes called adharas, or “supports” for meditation—or alternatively padmas, or “lotuses,” on account of the petals that frame their designs. Either way, they are said to be hubs in a network of channels for vital energy, and focusing on their positions refines perception.

Another early list gives different names: nadi, maya, yogi, bhedana, dipti, and shanta. “Now I will tell you about the excellent, supreme, subtle visualizing meditation,” says the Netra Tantra, describing the body as comprising “six chakras, the supporting vowels, the three objects, and the five voids, the twelve knots, the three powers, the path of the three abodes, and the three channels.” This bewildering array of locations is common in Tantras, whose maps of inner realms often sound contradictory.

A few centuries later, the seven-chakra version became more established. This adds the sahasrara—a “thousand-spoked” wheel, or “thousand-petaled” lotus—at the top of the head (or sometimes above it, as in the Shiva Samhita). Another yogic text lists the same seven points without mentioning chakras: “The penis, the anus, the navel, the heart and above that the place of the uvula, the space between the brows and the aperture into space: these are said to be the locations of the yogi’s meditation.” However the points are defined, they function as markers for raising awareness.

The triumph of this model is the work of Sir John Woodroffe, a British judge in colonial India, who used the pen name Arthur Avalon. In 1919, he wrote a book called The Serpent Power, which included a translation of the 16th-century Shat Chakra Nirupana, or “Description of the Six Chakras.” Other Western writers shared Avalon’s interest in tantric ideas. The occultist Charles Leadbeater also wrote about chakras in the 1920s. The two men’s books remain influential, along with the theories of Carl Gustav Jung, who incorporated chakras in his system of symbols.

Chakras are subtle “wheels” along the spine, originally used as concentration points. They only really exist if imagined into being.

New Age authors have blurred the distinction between mental creations and physical fact, presenting chakras as if they exist, as opposed to being visualized. They are often depicted with rainbow colors not found in original Sanskrit sources. They are also given attributes that link them to gemstones, planets, ailments, endocrine glands, suits of the Tarot, and Christian archangels, among other details.

Some mentions of mantras are also misleading. Tantric rituals connect them to elements pictured in chakras, not the chakras themselves. So reciting a “seed”—or bija—mantra linked to air is unlikely to do much to open the heart, except via placebo effects. However, focusing attention on such things can make them real, at least in the realm of subjective experience. And since this is how Tantras say deities are summoned, perhaps the use of chakras by modern practitioners is not all that different.

The practice of yoga aims to trigger transformation. The potential to do so is symbolized in texts as the serpent goddess Kundalini, meaning “she who is coiled” at the base of the spine. She is said to lie dormant until her shakti, or “power,” is unleashed. Yogic methods help to elevate this energy, dissolving the mind in awakened consciousness.

Like the chakras through which she ascends, Kundalini was first named in Tantras, and later adopted by physical yoga. Her location is “two fingers above the anus, two fingers below the penis,” states the 15th-century Shiva Samhita. “There, in the form of a creeping-vine of lightning, is the great goddess, Kundalini. Coiled three and a half times, subtle, resembling a snake.”

Another yogic description counts eight coils, saying the serpent is straightened by practicing breath control, propelling it up the body’s central axis. “The fire kindled by the breath continually burns Kundalini. Heated by the fire, that goddess of the channel, who entrances the three worlds, enters into the mouth of the Sushumna channel in the spine [and] together with the breath and the fire pierces the knot of Brahma.”

This is one of three obstacles blocking the path of Kundalini. These knots, or granthis, are named after gods: Brahma near the base of the spine, Vishnu in the middle, and Rudra (a synonym for Shiva) at the top. Older texts such as the Mahabharata refer to a “heart-knot” created by doubt, which when untied results in happiness. Kundalini is even more powerful.

“When the sleeping Kundalini is awakened by the grace of the guru,” says the 15th-century Hatha Pradipika, “then all the lotuses and even the knots are split open,” so prana can ascend the central channel and empty the mind. This state is timeless and yields “supreme bliss, sprinkling the body of the yogi from the soles of his feet to his head with the dewy, unctuous, cool nectar [of immortality],” adds the Khechari Vidya.

Generally, chakras are meant to be templates for visualization. They are presented in Tantras as ways to transform a practitioner’s body, installing symbols connected to gods.

However, the experience is not always pleasant, or easy to integrate. “Suddenly, with a roar like that of a waterfall, I felt a stream of liquid light entering my brain through the spinal cord,” reports the Indian mystic Gopi Krishna, who used to sit for many hours “contemplating an imaginary lotus in full bloom.” One day, he became it. “I experienced a rocking sensation and then felt myself slipping out of my body, entirely enveloped in a halo of light.” A blazing heat overwhelmed him, and he lurched between joy and despair for the following decade.

“The torture I suffered in the beginning was caused by the unexpected release of the powerful vital energy through a wrong nerve,” he concludes. Instead of climbing the central channel as expected, Kundalini misfired up the Pingala nadi, the solar connection to the right nostril. He was only saved from dying when “with all the will-power left at my command I brought my attention to bear on the left side of the seat of Kundalini, and tried to force an imaginary cold current upward” through the lunar channel, Ida.

Although some techniques might be “imaginary” in nature, their results feel alarmingly real to the central nervous system. As with psychedelic drugs, an experience occurs. Whatever its cause, the effects are intense. Yet they also fade, so they are not the timeless goal of yoga. Regardless, they offer a glimpse beyond the mind. “As one opens a door with a key, so the yogi opens the door of liberation with Kundalini,” says the Hatha Pradipika. 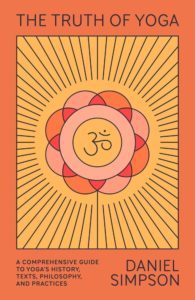 Daniel Simpson teaches at the Oxford Centre for Hindu Studies, in teacher trainings around the UK, and at Triyoga in London. He is a graduate of Cambridge University and has a master's degree from SOAS University of London. 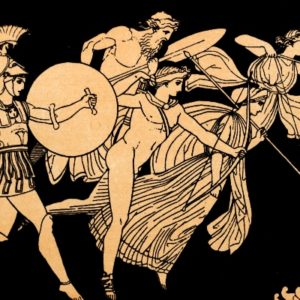