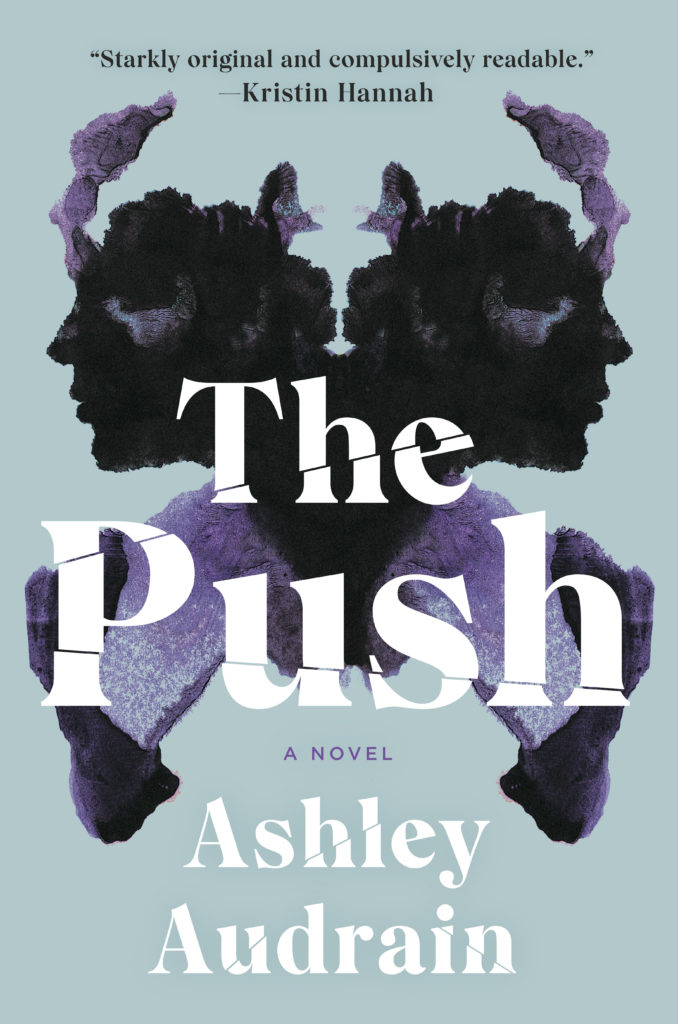 The following is excerpted from Ashley Audrain's debut novel, The Push, about a woman whose experience of motherhood is not at all what she had hoped. Audrain previously worked as the publicity director of Penguin Books Canada. Prior to Penguin, she worked in public relations. She lives in Toronto, where she and her partner are raising their two young children. The Push is her first novel.

Things that come to mind when I think about the beginning of us:

Your mother and father. This might not have been as important to other people, but with you came a family. My only family. The generous gifts, the airplane tickets to be with you all somewhere sunny on vacation. Their house smelled like warm, laundered linens, always, and I never wanted to leave when we visited. The way your mother touched the ends of my hair made me want to crawl onto her lap. Sometimes it felt like she loved me as much as she loved you. Their unquestioning acceptance about where my father was, and the lack of judgment when he declined their invitation to visit for the holidays, was a kindness I was grateful for. Cecilia, of course, was never discussed; you’d thoughtfully prefaced this with them before you brought me home. (Blythe is wonderful. She really is. But just so you know . . . ) My mother wouldn’t have been someone you gossiped about among yourselves; none of you had an appetite for anything but the pleasant.

You were all so perfect. You called your little sister “darling” and she adored you. You phoned home every night and I would listen from the hallway, wish‑ing I could hear what your mother said that made you laugh like you did. You went home every other weekend to help your dad around the house. You hugged. You babysat your small cousins. You knew your mother’s banana bread recipe. You gave your parents a card every year on their anniversary. My parents had never even mentioned their wedding. My father. He didn’t return my message informing him I wouldn’t be home for Thanksgiving that year, but I lied to you and said he was happy I’d met someone, and that he sends his best wishes to your family. The truth was we hadn’t spoken much since you and I met. We’d communicated mostly through our answering machines, and even then it had become a series of stale, generic exchanges that I would have been embarrassed for you to hear. I’m still not sure how we got there, he and I. The lie was necessary, like the scattering of other lies I’d told so that you didn’t suspect just how fucked up my family was. Family was too important to you—either of us could risk how the whole truth about mine might change the way you saw me.

That first apartment. I loved you the most there when it was morning. The way you pulled the sheet over you like a hood and slept some more, the thick boyish smell you left on our pillowcases. I was waking up early then, before the sun most of the time, to write at the end of the galley kitchen that was always so damn cold. I wore your bathrobe and drank tea from a ceramic cup I’d painted for you at one of those pottery places. You’d call my name later on, when the floors had warmed and the light from behind the blinds was enough for you to see the details of my flesh. You’d pull me back in and we’d experiment—you were bold and assertive and understood what my body was capable of before I was. You fascinated me. Your confidence. Your patience. The primal need you had for me.
*

Nights with Grace. She was the one friend from college I stayed in touch with after we graduated. I didn’t let on how much I liked her because you seemed a bit jealous of her time with me and thought we drank too much, although I gave her very little as far as female friendships go. But still, you gave us both flowers on Valentine’s Day the year she was single. I invited her to dinner once a month or so, and you’d sit as our third on the garbage pail flipped upside down. You’d always stop for the good bottle of wine on your way home from work. When the gossip took over, when she brought out the cigarettes, you’d excuse yourself politely and open a book. One night we heard you speaking to your sister on the balcony while we smoked inside (imagine?). She was going through a breakup and she had called her brother, her confidant. Grace asked me what was wrong with you. Bad in bed? Temper? There had to be something because no man was this perfect. But there wasn’t. Not then. Not that I understood. I used the word “luck.” I was lucky. I didn’t have much, but I had you.

That first apartment. I loved you the most there when it was morning. The way you pulled the sheet over you like a hood and slept some more.

Our work. We didn’t speak about it often. I envied your rising success and you knew it—you were sensitive to the differences in our careers, our incomes. You were making money and I was dreaming. I had made next to nothing since graduating, except from a few small freelance projects, but you supported us generously and gave me a credit card, saying only: “Use it for whatever you need.” By then you’d been hired at the architecture firm and promoted twice in the time it took me to write three short stories. Unpublished ones. You would leave for work looking like you belonged to someone else.

My rejection letters came in like they were supposed to—this was part of the process, you reminded me, kindly and often. It’ll happen. Your unconditional belief in me felt magical. I desperately wanted to prove to myself that I was as good as you thought I was. “Read to me. Whatever you wrote today. Please!” I always made you beg and then you’d chuckle when I feigned exasperation and agreed. Our silly routine. You’d curl up on the couch after dinner, exhausted, your office clothes still on. You would close your eyes while I read you my work and you would smile at all of my best lines.

The night I showed you my first published story, your hand shook as you took the heavy‑stock magazine. I’ve thought of that often. That pride you had in me. I would see that shaking hand again years later, holding her tiny wet head, marked with my blood.

You asked me to marry you on my twenty‑fifth birthday.

With a ring I sometimes still wear on my left hand.

The Kingdom by Jo Nesbø, Read by Euan Morton 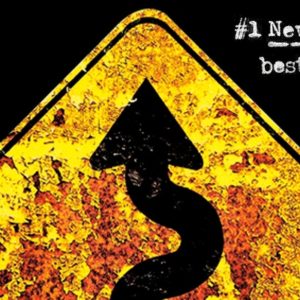 The Kingdom by Jo Nesbø, Read by Euan Morton Every Monday through Friday, AudioFile’s editors recommend the best in audiobook listening. We keep our daily episodes...
© LitHub
Back to top