TODAY: In 1845, “The Raven” by Edgar Allan Poe is published in the New York Evening Mirror.

Also on Literary Hub: Five crime must-reads for February: Laura Lippman, Michelle McNamara and more • On the labor of being a disabled writer • Read “Rachel Gardner” by Katherine Karlin.

13 Writers Who Grew to Hate Their Own Books 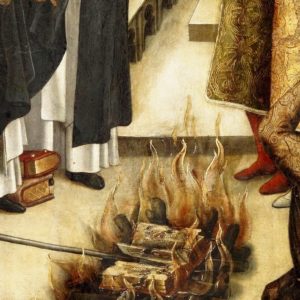 13 Writers Who Grew to Hate Their Own Books

If you know any writers, you may know that almost everyone hates their own book at some point. Usually it's between draft...
© LitHub
Back to top