TODAY: In 1789, John Cleland, English novelist best known as the author of Fanny Hill: or, the Memoirs of a Woman of Pleasure, dies.

Also on Literary Hub: On milk, motherhood, and life in the streets of Bangalore · Five books making news this week: Stefan Merrill Block, Dara Horn, and more · Tales of the opera: From Alexander Kluge’s Temple of the Scapegoat.

10 Other Literary Writers We'd Love to See with Weekly Columns 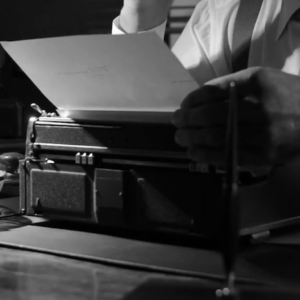 10 Other Literary Writers We'd Love to See with Weekly Columns

Last week, the Guardian announced that Elena Ferrante, pseudonymous author of the bestselling Neapolitan series, viral...
© LitHub
Back to top