TODAY: In 1961, Robert Frost recites his poem, “The Gift Outright,” at the inauguration of President John F. Kennedy. He intended to recite a poem he’d written for the occasion, “Dedication,” but the sun reflecting off the snow-covered ground made reading the poem too difficult so Frost he recited “The Gift Outright” from memory instead.

Also on Lit Hub: Michael Woodridge on the limits of literary automation • “Fable,” a poem by Ahmed Bouanani and translated by Deborah Kapchan • Read an excerpt from Laura Newman’s new short story collection, The Franklin Avenue Rookery for Wayward Babies.

Read every presidential inauguration poem ever performed (there are fewer than you think). 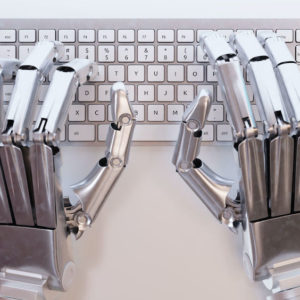 Deep learning has proved to be enormously successful, in the sense that it has enabled us to build programs that we could...
© LitHub
Back to top