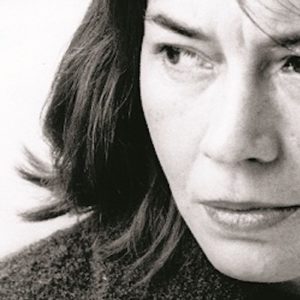 In March 1948 Highsmith applied to become a member of the colony of artists and writers at Yaddo in upstate New York. She had heard...
© LitHub
Back to top