TODAY: In 1972, Betty Smith, author of A Tree Grows in Brooklyn, here pictured next to an alianthis tree outside her old house in Williamsburg, Brooklyn, dies. (Photo from the New York Daily News).

Also on Literary Hub: John Jeremiah Sullivan on craft: There’s no such thing as wasted writing · In conversation with the author of The Estrangement Principle, Ariel Goldberg · Read from Ana Simo’s novel, Heartland 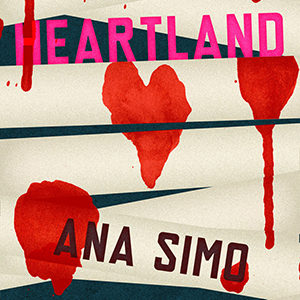 Killing a pig is easy. Pigs are like fat babies. Hot-blooded, squirmy, squealing, sly, and utterly useless unless you like...
© LitHub
Back to top