Also on Literary Hub: Dear Rick Moody: A son wonders about coming out to his mother · Kushanava Choudhury writes of returning to the city of his childhood · Read from Thomas Pierce’s new novel, The Afterlives. 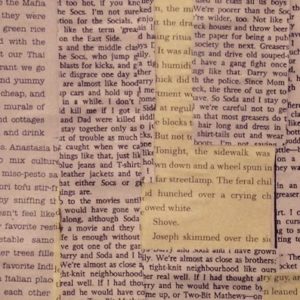 This morning I took my cup of coffee and laptop to a desk to work on an old short story I’ve been kicking around when I made...
© LitHub
Back to top