Also on Lit Hub: The week in virtual book events • “Listening to Abida Parveen on Loop, I Understand Why I Miss Home and Why It Must Be So”: a poem by Tishani Doshi • Read from Eley Williams’ debut novel The Liar’s Dictionary.

Karl Ove Knausgaard on the Genius
of Ingmar Bergman

PHEW: Judy Blume has been vaccinated. 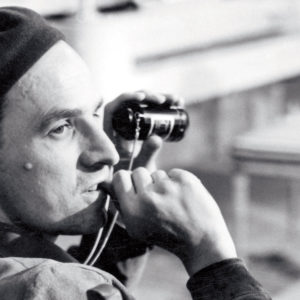 Karl Ove Knausgaard on the Genius
of Ingmar Bergman

Translated by Martin Aitken On January 9, 1978, I was nine years old and living on a new housing estate in Tromøya outside...
© LitHub
Back to top