Also on Literary Hub: Europe’s new racism: Hanif Kureishi hasn’t seen anything like it • On sexual violence and silence • New fiction by Joanne Serling, from her new novel, Good Neighbors.

'Twitter Feminists' to Katie Roiphe: This Essay is Not Very Good 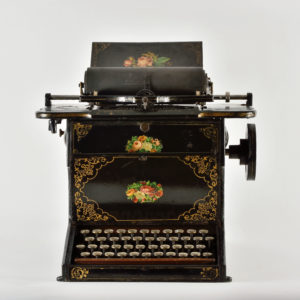 In the late 1970s, I stumbled upon an old, long abandoned, Oliver typewriter stored away in the back room of a typewriter...
© LitHub
Back to top