TODAY: In 1533, Michel de Montaigne, known for popularizing the essay as a literary genre, is born. 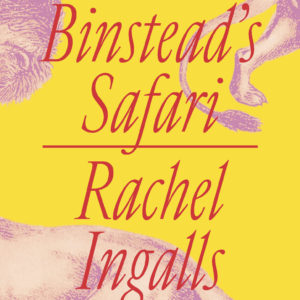 Stan sat directly behind a wiry man of about his own age: late thirties to early forties. The man was named Carpenter....
© LitHub
Back to top