Also on Literary Hub: Kevin Toolis on how the Irish taught us to die · Poetry by Bianca Stone from The Mobius Strip Club of Grief · Read from Peter Carey’s new novel, A Long Way From Home. 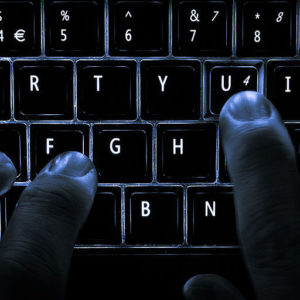 A specter is haunting the modern world, the specter of crypto anarchy. –Timothy C. May, The Crypto Anarchist Manifesto,...
© LitHub
Back to top