Also on Lit Hub: A poem by Laura Buccieri from her collection Songbook for a Boy Inside • What we don’t talk about when we talk about drinking • Read from Vacuum in the Dark 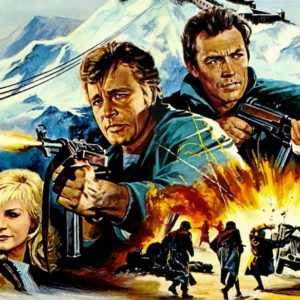 Do the mountains and the blue Bavarian twilight cause the drum march to rattle into existence—is the music an emanation...
© LitHub
Back to top