Also on Lit Hub: On But That’s Another Story, Evan Ratliff talks finding the right story • Uncovering the truth about a raid on the Black Panthers • The forgotten internment of Japanese Americans in Hawaii • Read from The Body Myth 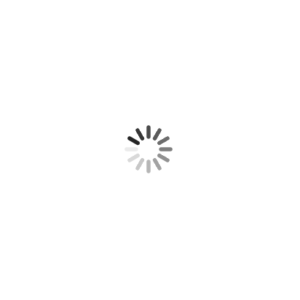