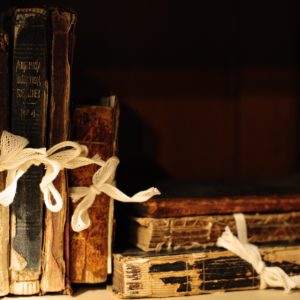 O fame, fame, thou glittering bauble. In searching for thee, what fame have I not lost? Yes, even literary fame, the mildest...
© LitHub
Back to top