TODAY: In 1890, Welsh artist and writer Nina Hamnett, known as “the Queen of Bohemia” is born.

Also on Lit Hub: Brad Phillips on Otherppl • Six novels that define the carnival genre • “Captivity,” a poem by Paige Ackerson-Kiely • Read from One Another 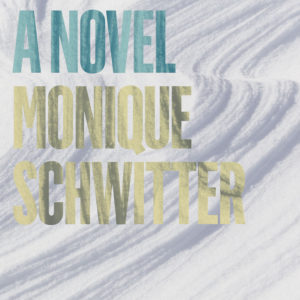 1 As fast as a person walks When you suddenly google your first love, it’s in response to the sound of knocking you hear...
© LitHub
Back to top