Also on Literary Hub: Unpacking the metaphor of the horse in 19th-century literature · Patrick Nathan on the morbidity of language · Read “The Fallguy’s Faith” by Robert Coover

Rebecca Solnit on the #MeToo Backlash 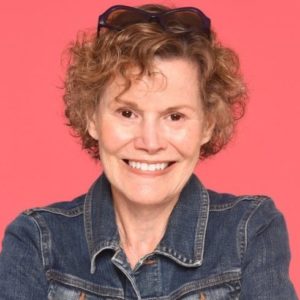 Judy Blume needs no introduction. The author of your all-time favorite childhood novels (Are You There God? It's Me, Margaret,...
© LitHub
Back to top