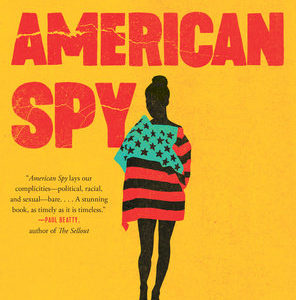 New York, 1966 When my sister Helene was thirteen she was obsessed with spies, and read as much as she could about them....
© LitHub
Back to top