30 years after his death, Roald Dahl's family has apologized for his anti-Semitism. 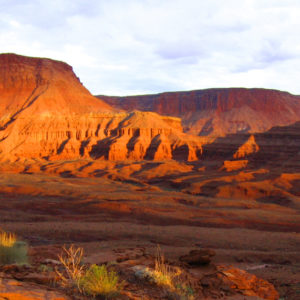 You cannot walk straight through the Utah desert. “Start across the country in southeastern Utah almost anywhere and you are confronted...
© LitHub
Back to top