Also on Literary Hub: The beauty, power and subtlety of Arabic · On the subversive politics and counterculture adventures of the 1950s · Read a short story by Jenny Diski.

William H. Gass's Advice for Writers: "You Have to be Grimly Determined." 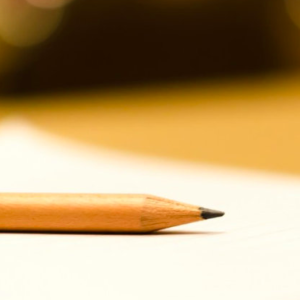 As a disabled writer, I’ve looked at how disability is represented in our literature for over two decades. This interest...
© LitHub
Back to top