TODAY: In 1768, the first edition of the Encyclopedia Britannica is published.

Also on Lit Hub: Read a poem by Hannah Brooks-Motl from her collection Earth • Bohumil Hrabal remembers what it was to fall in love with literature • A story by Howard Fast from the collection The General Zapped an Angel.

Ophelia and After: Inventing the
Lonely Literary Woman 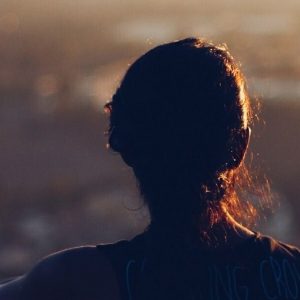 Ophelia and After: Inventing the
Lonely Literary Woman

The lonely woman has not fared well in the history of literature. Ophelia is the first character to whom Shakespeare applies...
© LitHub
Back to top