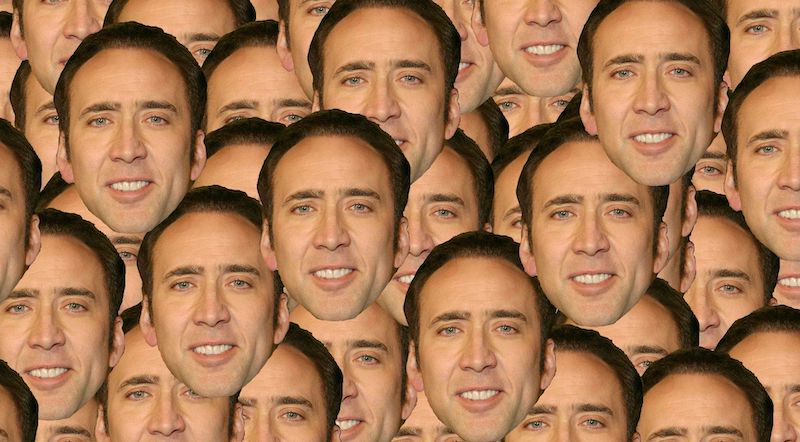 For witches, tea lovers, and K-beauty devotees: Harold M. Brierley Professor at Harvard Business School and social psychologist Dr. Michael Norton has sold a nonfiction book entitled The Ritual Effect, which will be “an investigation of the science of ritual, based on the author’s original research in behavioral science and economics,” to Scribner, in a seven figure deal.

Scott Shapiro, whom Publishers Marketplace describes as a “Yale Law professor and self-taught hacker” (ok, cool) has sold a nonfiction book entitled Insecurity, which promises “to change readers’ understanding of what it means to be secure in the information age, told through the stories of five of the most outrageous hacks in internet history,” to FSG.

The debut deal of the week goes to New School MFA graduate Meredith Westgate, who sold her first novel, The Shimmering State, explores “memory, identity, and human connection as it follows characters in near-future Los Angeles, their personal histories distorted by an experimental drug that lets one experience other people’s memories,” to Atria, at auction.

Journalist Terrell Starr has sold a book entitled Black Man on the Steppes, which follows “his journey from Detroit to Eastern Europe, exploring the similarities between drug dealing and international diplomacy and the long-standing interconnection between white supremacy and imperialism from a black diasporic perspective,” to MCD/FSG.

Sydney Morning Herald Best Young Australian Novelist Robbie Arnott has sold a new novel called The Rain Heron, “in which an old woman who lives alone on the remote frontier of a country devastated by a coup encounters a young female soldier who has come to the mountains looking to capture a legendary creature called the rain heron,” to FSG at auction.

Here’s the book you never knew you always needed: Vulture contributor and former editor of the A.V. Club Keith Phipps has sold Age of Cage, “a look at the eccentric life and prolific career of Nicolas Cage, whose four decades in Hollywood, from Oscar-winning performances in Leaving Las Vegas to blockbuster action films of the ’90s and the direct-to-streaming world of today, have mirrored the film industry’s own evolution, all while infusing his performances with a singular mix of both genius and absurdity,” to Holt, at auction. Obviously.

Bestselling author of Please Look After Mom and winner of the International Man Booker Prize Kyung-Sook Shin has sold a new book called Violet, which centers on “a young woman who works in a flower shop and has been shunned by her female high school lover, which sets her apart from society and the world of Seoul, to the Feminist Press.

If you too are always here for more Truman Capote content, you’re in luck: Roseanne Montillo has sold Deliberate Cruelty: the Shooting of the Century and the Downfall of Truman Capote, “pitched as in the tradition of Furious Hours, about the scandalous high society murder of New York banking heir Billy Woodward at the hands of his showgirl wife, and Capote’s obsession with the crime, culminating in his Esquire piece “La Cote Basque,” 1965, a thinly-veiled expose that would betray the confidences of the socialites Capote had cultivated in an act of literary self-sabotage from which the writer would never recover,” to Atria, at auction. Damn!

Your second debut deal of the week (sorry!) is Joss Lake’s Future Feeling, which is “set in alt-future Brooklyn and L.A., following three young trans men—a professional dog walker, a self-absorbed social media influencer, and a jaded TV writer—who must work together to remedy the disastrous effects of an ill-conceived hex at the behest of the Rhiz, the quasi-benevolent network responsible for the collective well-being of the global transgender community,” to Soft Skull. Sounds weird and amazing.

Krys Malcolm Belc, a Tin House and Granta contributor, has sold The Natural Mother of the Child, “about bodily autonomy and parenthood, from a transmasculine parent who identifies as neither mother nor father to his gestational son and the two children his partner carried,” to Counterpoint.