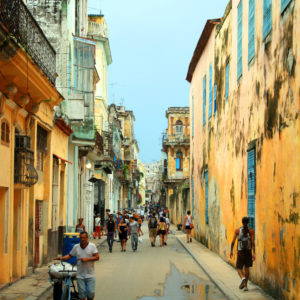 Translated by Lisa Carter Eliezer was one of the first people I met in Cuba. It was 2002, and a Princeton professor by the name...
© LitHub
Back to top