Also on Lit Hub: What does the future of transportation look like? • Lit Hub Recommends • Read a story from Claire Rudy Foster’s collection Shine of the Ever Arc. 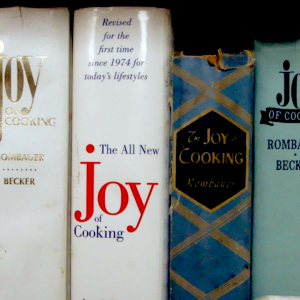 It was not the first self-published cookbook in the history of the world, but it is definitely the most successful: The Joy of Cooking,...
© LitHub
Back to top