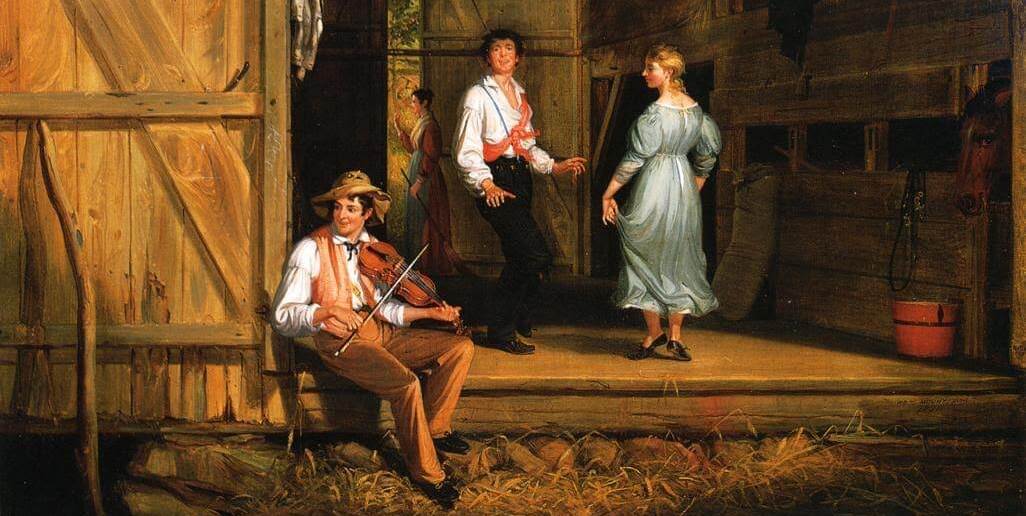 "Each dance and its music belong to a time and place."

I was standing outside the wood-frame community hall of the newly built St. Johns Woods housing project in Portland, Oregon, on a Saturday summer eve, 1943. It pulsed, glowed, and wailed like a huge jellyfish—there was a dance going on. Most of the people who had come to live in St. Johns Woods were working in the shipyards, but there were a few servicemen home on leave, and a lot of teenagers from the high school. Most of them were from the Midwest or the South. I was from farther north, up by Puget Sound, and had never heard people speak southern before. I hung around and finally got up my nerve to go in and listen to the live band play swing and jitterbug. At some point they were playing the Andrews Sisters song “Drinking Rum and Coca Cola.” A girl from St. Johns high school saw me. I was a smallish 13-year-old freshman and she was a large gentle woman of a girl who (for what reason I’ll never know) relentlessly drew me out on the floor and got me to dance with her.

I had no social confidence or experience. My usual pastimes were watching the migratory waterfowl in the sloughs along the Columbia River or sewing moccasins. The war and its new jobs had brought my family off the farm and into the city. I was first exhilarated and then terrified: as I reached around this half-known girl—taller than I—I could feel her full breasts against my ribs. My hand settled into the unfamiliar triangle at the base of her broad back and I smelled her sweet and physical odor. I was almost overpowered by the intuition of sexuality, womanliness, the differences of bodies. I had never danced before, never held a woman. I could barely get my breath. She simply kept me moving, swinging, swaying, with infinite patience, and as I got my breath back I knew I was, now, dancing. I exulted then, knowing I could do it.  It was “our era, our dance, our song.” I didn’t dance with her again, she was soon gone with an older boy. But she had given me entry to the dance, and I had with astonishing luck passed a barrier of fear and trembling before the warmth of a grown woman. I had been in on adult society and its moment.

Each dance and its music belong to a time and place. It can be borrowed elsewhere, or later in time, but it will never be in its moment again. When these little cultural blooms are past, they become ethnic or nostalgic, but never quite fully present—manifesting the web of their original connections and meanings—again.

The dance enables us to present our many human and nonhuman selves to each other, and to the place.

Maize, rice, reindeer, sweet potato—these indicate places and cultures. As plants they stand for the soil and rainfall, and as food sources they reflect society and its productive arrangements. Another indicator is the local “song and dance.” The occasion of singers, musicians, storytellers, mask makers, and dancers joining together is the flower of daily life. Not only the human is danced, but raven, deer, cow, and rainstorm make their appearance. The dance enables us to present our many human and nonhuman selves to each other, and to the place. The place is offered to itself. Art and economics are both matters of gift-exchange and  the dance-offering in particular has been a proper sort of trade for the taking of fruits, grain, or game. Such giving also helps us overcome our tendencies toward stinginess and arrogance.

Every traditional culture has its dance. The young people who come to the study of dance bring their peerless perennial grace and power. They must learn to count rhythm, memorize the chants, identify certain plants, observe the seasons, absorb the gestures of animals, and to move as timely as a falcon on a stoop. Thus they are borne by their culture to become culture bearers. The yoga of dance (as the great Bharat Natyam performer and teacher Balasaraswati called it) can be one of the paths to self-realization.

But that’s only the spiritual side of it. The middle or main part is the perpetual reincarnation of a sacramental sense of the world, and dance carries that forward. It’s true that many people today do not quite have their own song and dance. Current music is too much a commodity, too much in flux, it cannot dye us. We are not quite sure what our home music is. When men drink together in Japan, at a certain point in the evening they begin to take turns singing the folksongs of their home provinces. When the American in the group is called on, he has a hard time knowing what to sing. (I used to sing the quintessential ballad of Puget Sound, “Acres of Clams.”) 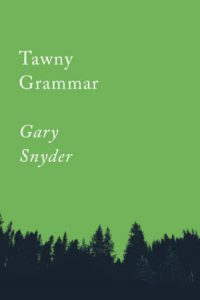 Gary Snyder is the author of sixteen collections of poetry and prose. Since 1970 he has lived in the watershed of the South Yuba River in the foothills of the Sierra Nevada. Winner of the Pulitzer Prize in 1975 and a finalist for the National Book Award in 1992, he has been awarded the Bollingen Poetry Prize and the Robert Kirsch Lifetime Achievement Award. 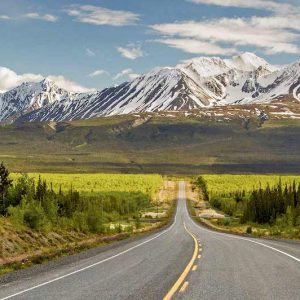 The following is from Jim Christy's 1980 classic, Rough Road to the North, recently reissued Feral House.  * What...
© LitHub
Back to top
Loading Comments...