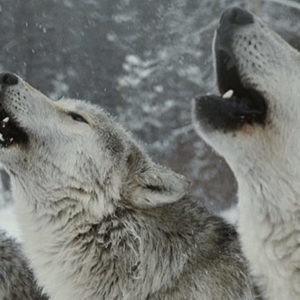 Yolande Waddington walked to the Six Bells Pub for a pack of cigarettes around 10 p.m., slipping in before last call. It was Friday,...
© LitHub
Back to top