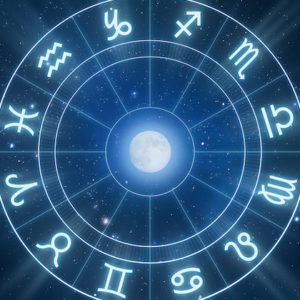 Aries, we are just a couple of brutes Taurus is a figment of Nostalgia Gemini, you have the courage to not love anything Cancer,...
© LitHub
Back to top