Also on Lit Hub: “Because of the ten plagues, the Nile River ran red with blood.” A poem by Jill Bialosky • Waking up in America as a refugee • Read an excerpt from Jill McCorkle’s new novel Hieroglyphics.

Complete your pandemic aesthetic with this bookcase that converts into a coffin. 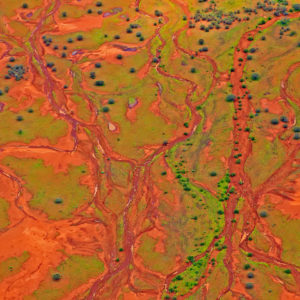 This world is just a little place, just the red in the sky, before the sun rises, so let us keep fast hold of hands, that...
© LitHub
Back to top