A Reading Series of One's Own 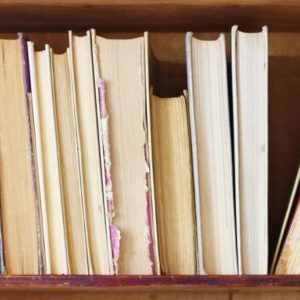 Here’s a fundamental truth about my life as a writer and reader that might offend my fellow bibliophiles more than anything...
© LitHub
Back to top