"You Don't Know Anything." And Other Writing Advice from Toni Morrison 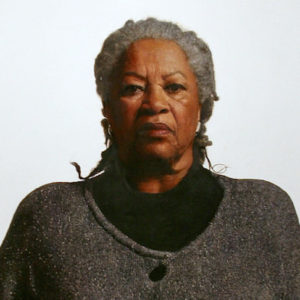 In an exclusive interview with Natur & Kulturs Litterära Revy, Ms. Morrison talks with Nadifa Mohamed about literature,...
© LitHub
Back to top
Loading Comments...