Also on Lit Hub: On Just the Right Book with Roxanne Coady, Jenny Odell talks rethinking productivity • R.O. Kwon on art, religion, and Dawson’s Creek, on The Maris Review • What it’s like to be told you have dementia • Falling in love with the writing of José Esteban Muñoz • Read an excerpt from Rune Christiansen’s novel Fanny and the Mystery in the Grieving Forest (trans. Kari Dickson).

Ayşe Papatya Bucak on Researching Her Own Past 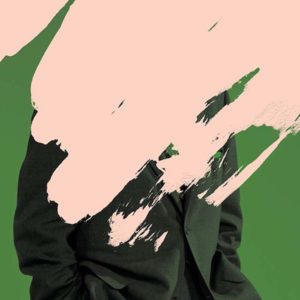