Also on Lit Hub: Kristen Savali West on motherhood and parenting with ancestral resilience • The unfolding geological language of Taipei • Read an excerpt from Jennifer Hofmann’s novel The Standardization of Demoralization Procedures.

Bette Midler and Michiko Kakutani are teaming up for a children's book about the hot duck. 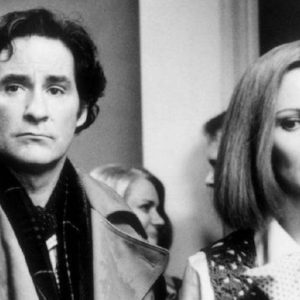 In the 1950s, when most Baby Boomers were kids, the rules were pretty clear: Sex was for marriage (or, okay, a little before...
© LitHub
Back to top