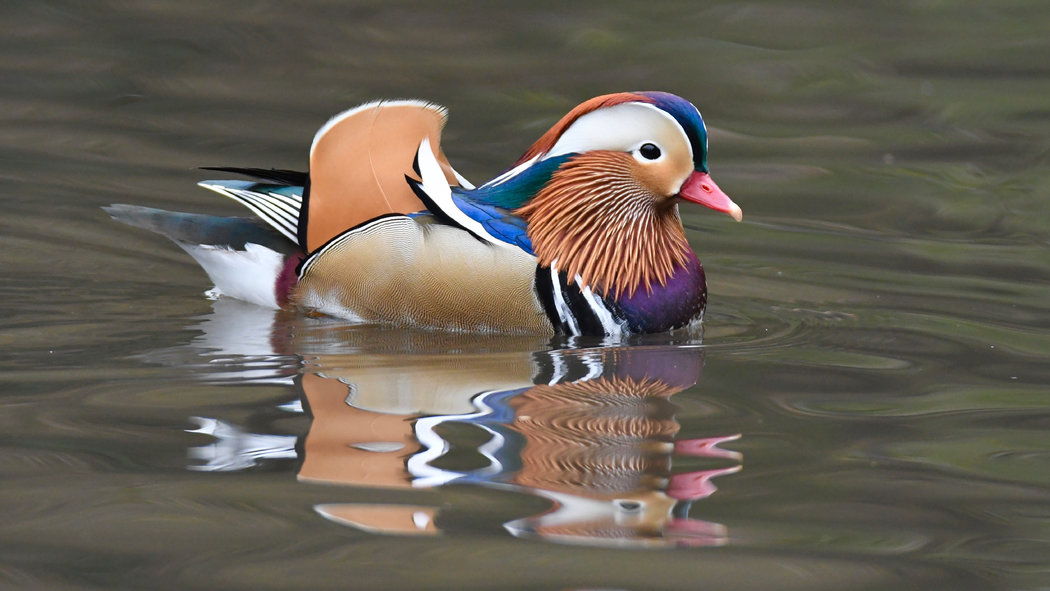 Bette Midler and Michiko Kakutani are teaming up for a children’s book about the hot duck.

Remember 2018, when things were definitely really bad but we could still touch people who didn’t live with us? It was a simpler (but—make no mistake—still terrible) time, when the House was flipped, everyone was in their feelings, and the city of New York was captivated by a very attractive Mandarin duck—AKA the hot duck—who mysteriously appeared one day in Central Park.

Well, now you can relive the glory days of the hot duck again and again, with the help of Bette Midler and Michiko Kakutani, who are collaborating on a “modern fable” called The Tale of the Mandarin Duck. Midler is writing the story, which will include photographs by Kakutani and illustrations by Joanna Avillez.

According to the Publishers Marketplace announcement, the book imagines the duck having “the magical effect of rousing onlookers to make personal connections with one another over shared experience, which has never been more valued than in this new world of self-isolation and social distancing.”

Hot duck, take us away!