TODAY: In 1884, Romanian writer Panait Istrati, nicknamed The Maxim Gorky of the Balkans, is born. 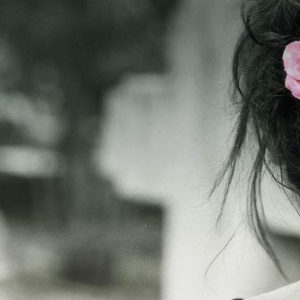 The other day I began a tweet with the words “I don’t say this often enough,” and it occurs to me that something I don’t...
© LitHub
Back to top