Also on Lit Hub: Alexander McCall Smith on the books in his life · On Trump’s enthusiastic modeling of Putin.

Is Hillary Clinton a Modern-Day Cleopatra? 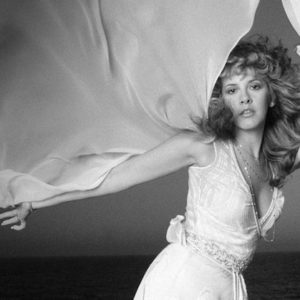 My mother and father had very different accountings of my faults. For my mother, my chief flaw was my softness. She hated...
© LitHub
Back to top