TODAY: In 1877, cookbook enthusiast Alice B. Toklas, pictured here with her partner Gertrude Stein, is born.

Also on Literary Hub: Gabrielle Bellot on Embroideries, Marjane Satrapi’s early #MeToo novel · So much more than a Pulitzer Prize: Veronica Scott Esposito on Kendrick Lamar · A short story by YZ Chin, from the new collection Though I Get Home

On Envy, Unsatisfied Desire, and Not Waiting for Permission 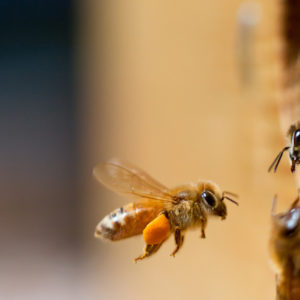 In 1993, some dumbass in Alamogordo, New Mexico soaked a cowboy boot in gasoline, placed it on the final stretch of a twisty...
© LitHub
Back to top