Also on Literary Hub: The writer’s responsibility: How do we tell the stories of those who cannot? · The life that almost was. . . On the bookstore in Paris we didn’t buy · A short story by Dino Buzzati from his new collection, Catastrophe.

About Parenting, Faith, and Intoxication 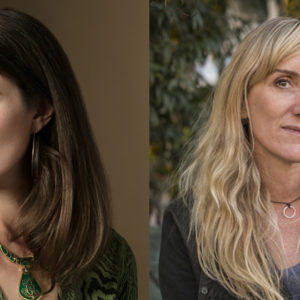 About Parenting, Faith, and Intoxication

A conversation between Leslie Jamison, author of  The Recovering: Intoxication and Its Aftermath, and Jamie Quatro, author...
© LitHub
Back to top