Also on Lit Hub: On But That’s Another Story, Keith Gessen talks to Will Schwalbe about Soviet publishing and his roundabout path to writing fiction • Edward Said on the death of American activist Rachel Corrie • A poem by Pulitzer Prize finalist A.E. Stallings from her collection LIKE • Read a story from Jennifer Nansubuga Makumbi’s collection Let’s Tell This Story Properly.

If I Had Two Lives 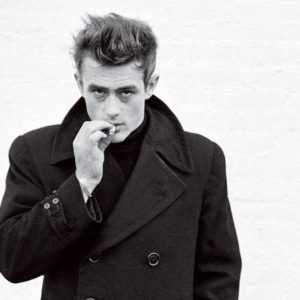 The beautiful should die young, and everyone else should live as long as possible. Unfortunately, 95 percent of people get it backwards,...
© LitHub
Back to top