Novelists, However, Should Avoid Dying Young

The beautiful should die young, and everyone else should live as long as possible. Unfortunately, 95 percent of people get it backwards, with gorgeous people lingering into their eighties and hideous fools dropping dead at 21. Life never goes as planned; and we, the living, are cast into its comedy.

Greek mythology tells of how Achilles was forced to choose between a long life void of glory and a glorious young death. Without flinching, he chose the latter. Surely all but the most prosaic of men, if given the choice at the start of life, would do the same.

Each of us secretly hopes that our life story will be immortalized in song—or, for Alexander the Great, in stone. Per his decree, all statues were to be made only in the likeness of his 21-old self. As luck would have it, he died just after rounding 30, but if things had gone awry and he had lasted until 70, the discrepancy between the images left by his sculptors and the old man who left this earth would have made for a grim farce. Alexander was famous for his idolization of Achilles, and measured his entire life against his legend. He too dreamt of dying young, and knew that young death suited him.

There was a lot of talk about whether James Dean’s death was a mere car accident or a suicide. At the very least, I think we can all agree that no one who isn’t dreaming about death can ride a Porsche through every last red light on his way to a street race. To borrow a phrase from Hugo von Hofmannsthal on the tragic fate of Oscar Wilde, “It’s wrong to drag everything down to the level of a case of disaster.” I’m sure what Dean was gunning for was something he’d been after his whole life, something he was born to chase. His tragic death was in fact a consummate victory.

I felt the same pull. As a boy, I was deeply impressed by the young death of Raymond Radiguet. There was a time when I was sure I would die like him, at the age of 20, after creating a masterpiece to rival his, and was sure my death would be mourned as sorely. But I was mistaken, for this was not my lot. Only the rarest of novelists can get away with dying at 20. As it happens, nothing happened. I lived on, plodding my way through novel after novel, which has been a comedy in its own right, but if I’d died back then the comedy would have been irreparable. Somehow I was spared. It looks like I had a guardian angel, too.

The conditions necessary for an early death are pretty tough. First, you must be perfect for the role; and second, serendipity must play its part in bringing it to life. James Dean is an example of a flawless satisfaction of the two.

The skill of a twenty-something actor is never much to speak of, and Dean’s face, however handsome, was not in the league of Adonis or Antinous. But he had an outstanding sensitivity, a skittish bearing and expression that epitomized his stage of life, an almost mystical demeanor, the poise of a juvenile beast twitching with angst, a certain shrug to his shoulders, as if his arms were hurt, and a dark, boyish smile. If death had come any less swiftly, it all would have faded, and all the sooner because Dean was an actor, and a movie star at that, standing on the outermost edge of an unforgiving profession. Could we really expect the years ahead to promise him the gradual maturation enjoyed by a carefree artist? The only promise ahead of him was a certainty that, in due time, he would be tainted.

The popular mind is hard to fathom. By now the moviegoing public has sullied countless “fresh new faces” and put them in the ground. One year after Dean’s death, those who would have been his ruin, had he lived, are still distraught over his passing. But is it really such a shame their hands never had a chance to tarnish him? Is it really such a shame that he was wise enough to make the first move, to take the lead and soar ahead, beyond the reaches of the snatching masses? The public is our marker for the cruel passage of time, and time is the perennial victor, but it will never shake the memory of this rare, happy, priceless stroke of defeat. 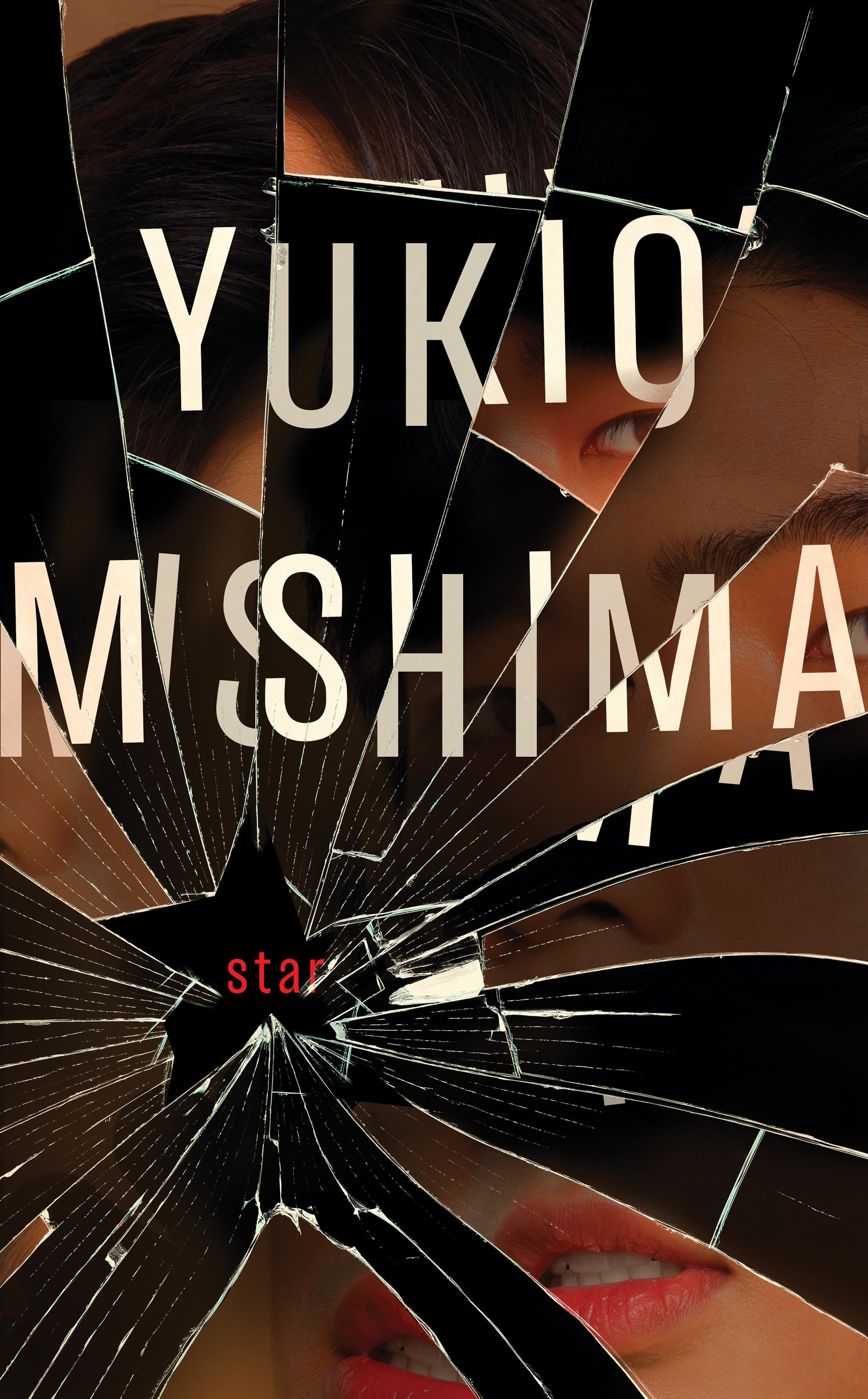 Yukio Mishima’s Star (translated by Sam Bett) is out April 30, 2019 via New Directions.

Yukio Mishimia (1925–1970) was many people. The best known in Japan of the writers to emerge there after World War II, he was by far the most published abroad. Mishima completed his first novel the year he entered the University of Tokyo. More followed (some twenty-three, the last completed the day of his death on November 25, 1970), along with more than forty plays, over ninety short stories, several poetry and travel volumes, hundreds of essays, and one film (Patriotism). Influenced by European literarture, in which he was exceptionally well read, he was an interpreter to his own people of Japan’s ancient virtues, to which he urged a return. He was a strict disciplinarian and undertook a rigid bodybuilding and martial arts regime. He seemed at the height of his career and vitality at the age of forty-five, when after a demonstration in the public interest he commited suicide by ceremonial seppuku.

When she was twelve years old, Leila Slimani learned something that crystallized the anger she had begun to feel growing...
© LitHub
Back to top