Here's the shortlist for the Women's Prize for Fiction. 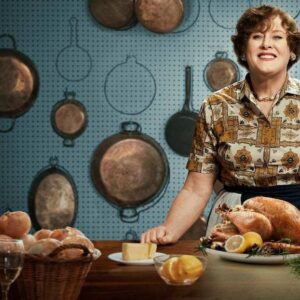 The texts and emails started right away. Earlier this spring, when Julia, an HBO Max original series “inspired by Julia...
© LitHub
Back to top